Meet the people at the head of the school and learn about the experience and passion they bring to WRCA. 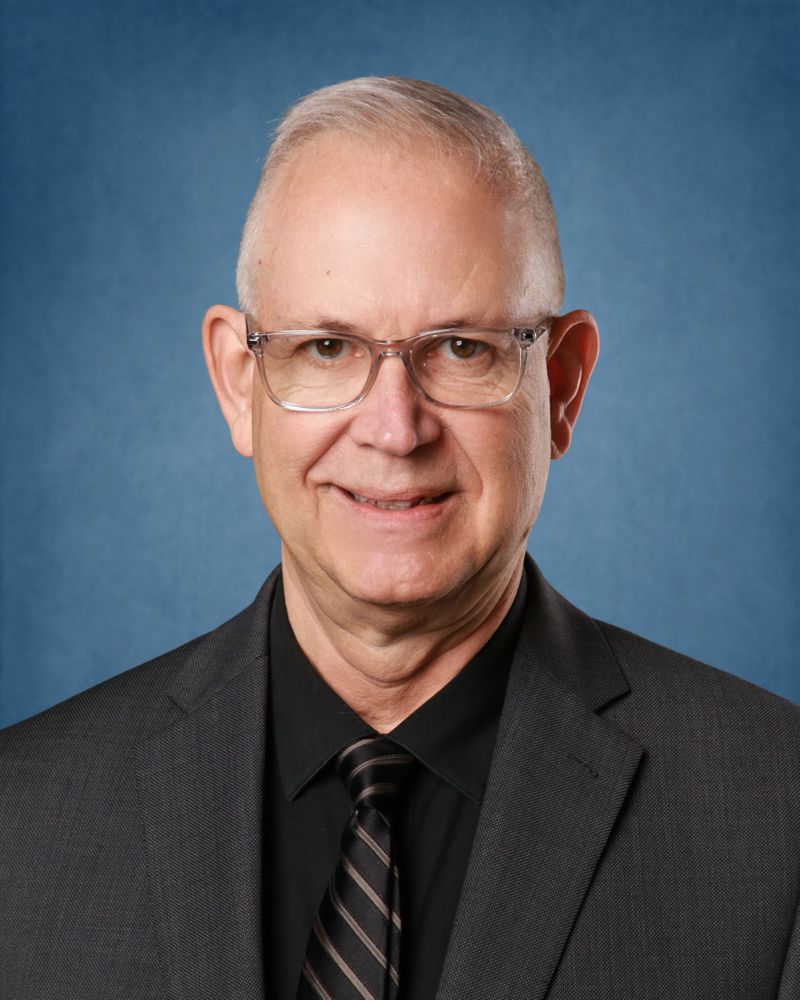 David Michel comes to WRCA with experience as an educator and administrator for over thirty-five years. He was the founding head of school of Sekolah Pelita Harapan (SPH) International – Kemang Village.  The school is located in the southern part of Jakarta city, and is one of several campuses that provide independent Christian education for both National Indonesian and Expatriate students from Kindergarten to Grade 12. In just over five years, David grew the IB World school from 100 to over 600 students.

David brings local understanding and international experience to our school. Prior to working in Indonesia, he worked for nine years as a music teacher, and twenty-four years as an administrator in School District No. 35 (Langley), including two years as Director of Schools, eight years as Principal of Langley Secondary School, and five and a half years as Principal of R.E. Mountain Secondary, an IB World School.  His experience as former Chair of the International Baccalaureate Diploma Program Committee gives WRCA strong leadership as the school works to become a World IB Continuum school. WRCA will be the only Christian School in North America offering this program for all students.  Today he holds many leadership roles in various organizations and has an expansive network of local and international contacts.

David’s vision for students at WRCA is based on cultivating a culture rooted in Christian values, and he strongly believes ‘all students deserve a quality education’. He is committed to the belief that WRCA must reflect an emphasis on student learning where all decisions are based on developing a graduate prepared to meet many future challenges.  As a committed Christian, he is excited about being part of a well-established and well-respected independent Christian school with strong Christian values, and his own beliefs are consistent with the core purpose and values of White Rock Christian Academy.

David graduated with a Bachelor of Music from the University of British Columbia and holds a Masters of Education from Simon Fraser University.  He is a lifelong member of the Salvation Army, has been actively involved in music ministry and mission projects throughout the world, including establishing ‘Teachers for Indonesia’, a project supporting education in that country.  He is married to Nancy and has four married children and ten grandchildren. 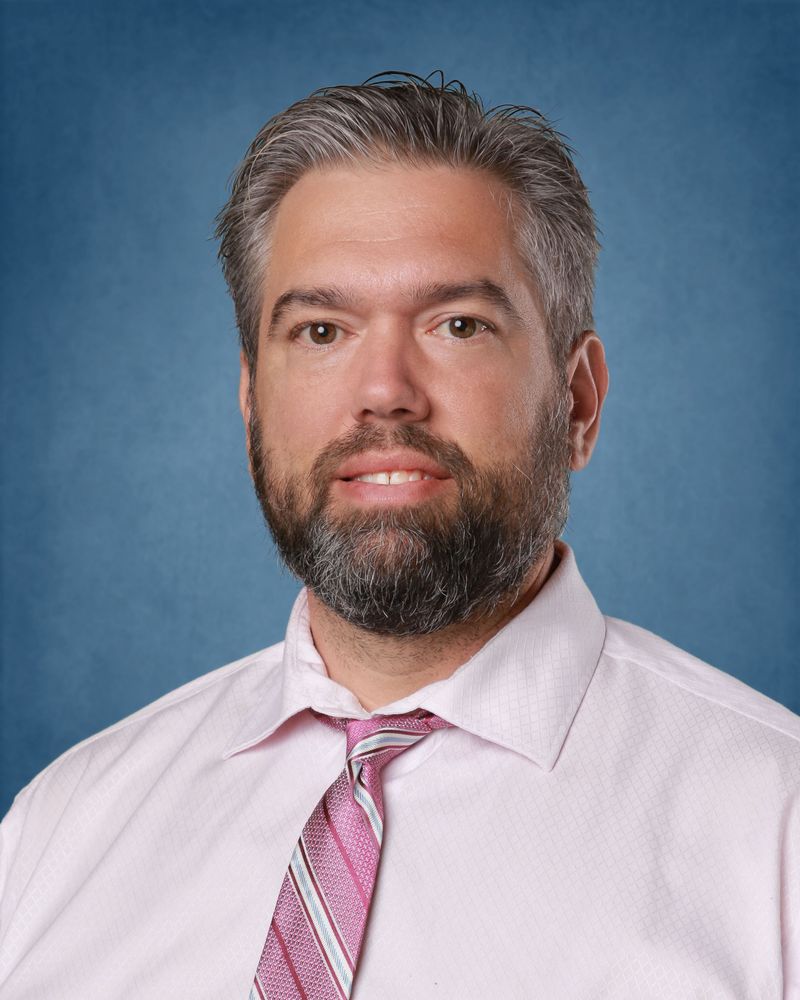 Joel Slofstra brings a variety of experiences to WRCA.  Over the last 25 years, he has taught as an Environmental Science Specialist with Grand Rapids Public Schools in Michigan, served as an Elementary School Principal in Christian schools in Ontario and is currently the Senior School Principal and Assistant Head of School at WRCA.

Joel strives to meet students where they are at with a conviction that they are all created uniquely in God’s image.  He is committed to helping students reach their potential and explore their gifts in creative, innovative and thoughtful ways.  Through collaboration and critical thinking, Joel, along with his senior school team, continue to develop the WRCA IB Programme to ensure we are offering a program that integrates faith development that is excellent and effective.

Joel graduated with a Bachelor of Arts from Calvin University and earned a Masters of Educational Leadership from Grand Valley State University, both in Michigan.  He has served on the Christian Principals Association of BC executive including in the role of Chair.  He has also enjoyed doing education-related workshops both locally and internationally.  Joel loves exploring Creation through hiking and canoeing adventures!

Joel and his wife just celebrated 24 years of marriage.  They have three children who all have experience with WRCA education. 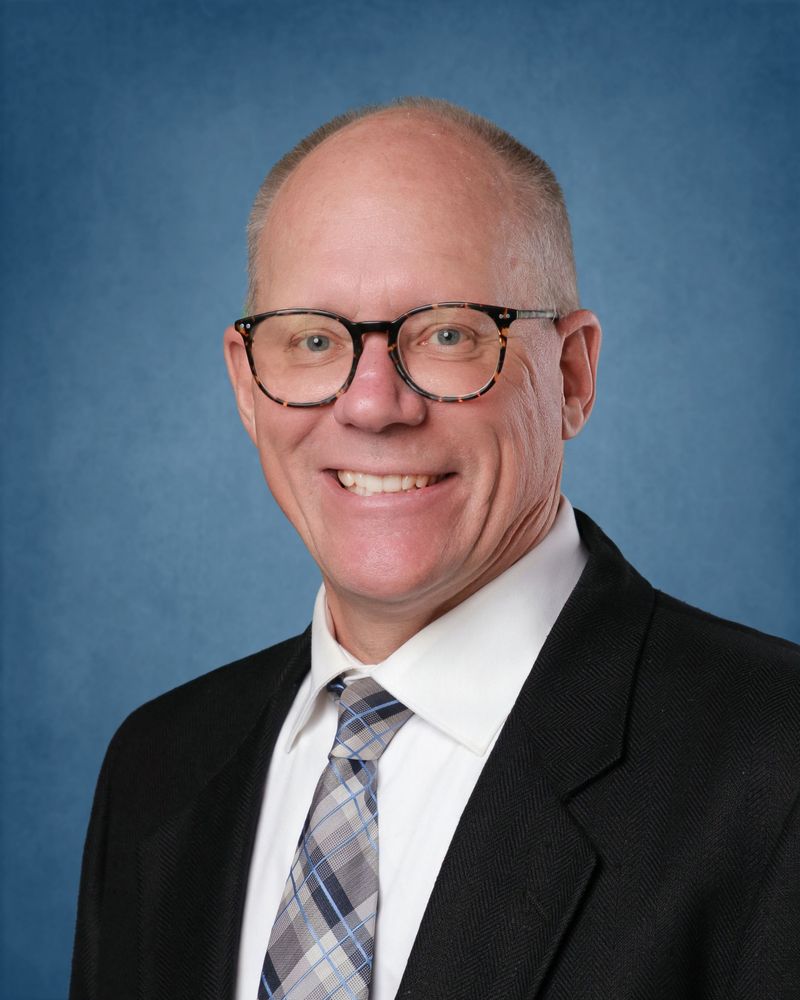 Gerry Goertzen comes to WRCA with more than 33 years of experience as an educator and leader in Christian education. His career has taken him to Hamamatsu, Japan, Prince George, Abbotsford, and White Rock.

Gerry’s vision for students at WRCA is to creatively encourage students’ development as godly citizens who will transform their world for Christ.  He is committed to being an innovative thought-leader in IB education, utilizing creativity, excellence and an intentional integration of our Christian worldview into all aspects of programming. He loves puppets, music, technology, athletics, foursquare, camp, chess and sailing.  He integrates as many of these passions into his leadership at WRCA as he can in one way or another!

Gerry graduated with a Bachelor of Science from the University of British Columbia and holds a Masters of Educational Leadership from Trinity Western University.  He has been chairperson of the BC Christian Principal’s Association, often leads worship with his guitar, has been a member of his church board and was the founding chairperson of Young Life East Fraser Committee.  He has been married for 33 years, has three adult children (two nurses and a carpenter) and his wife teaches kindergarten at WRCA. 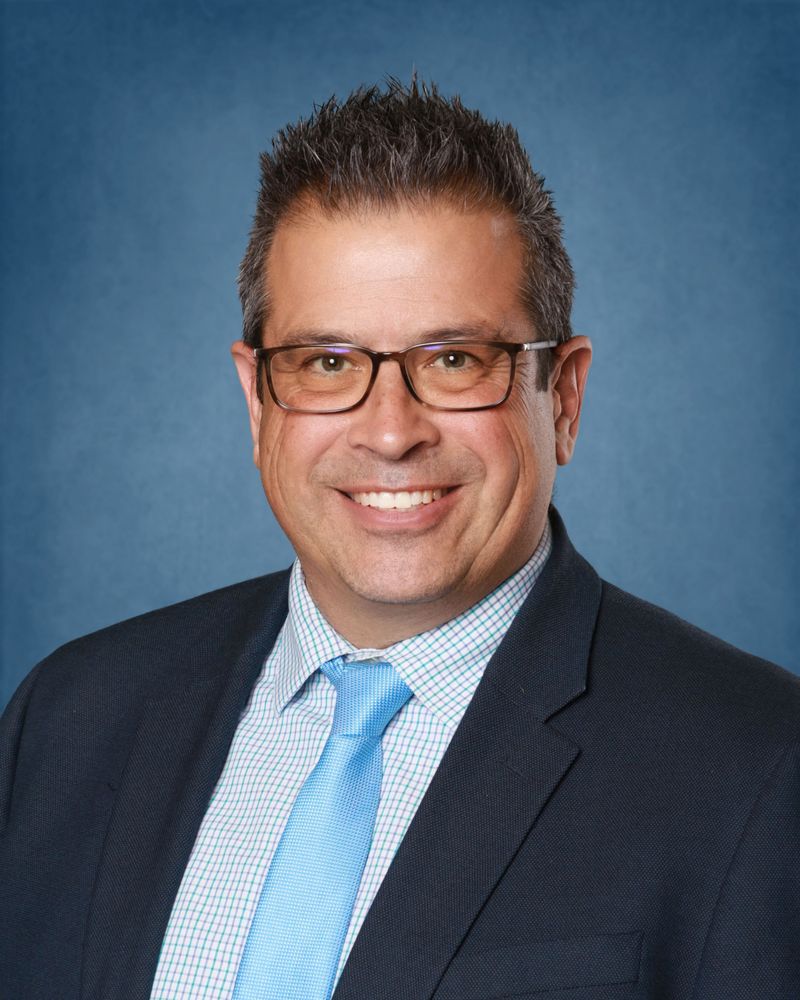 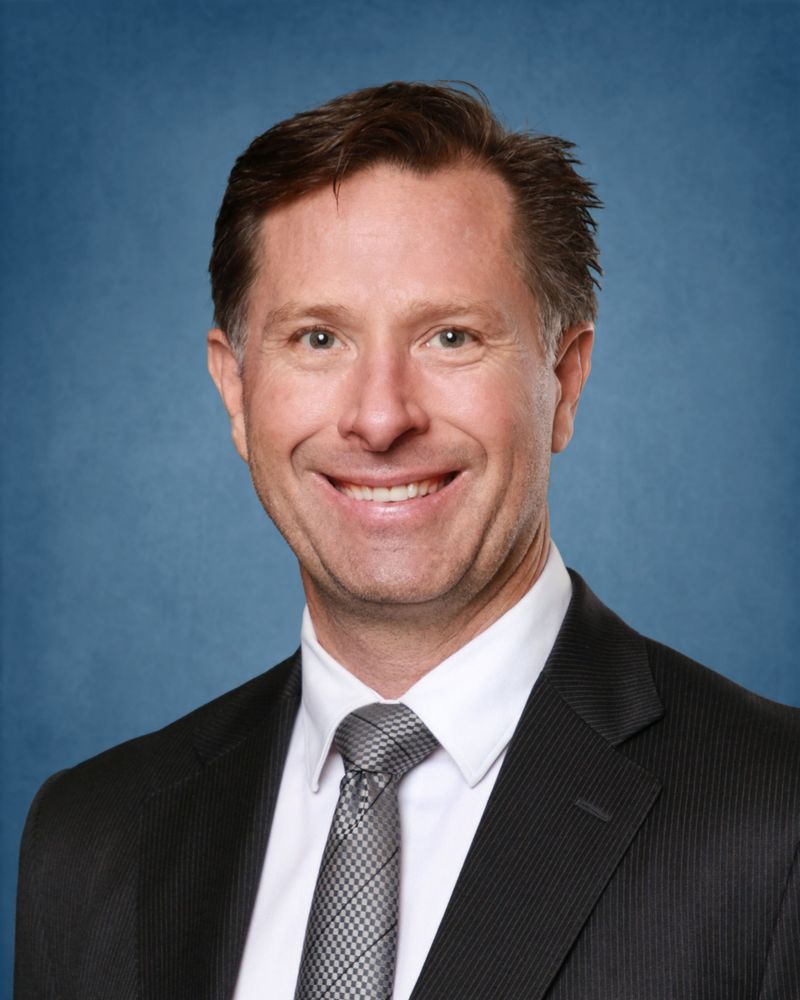 David Houston joined WRCA as the CFO in 2020.  Prior to that he spent 5+ years on the Board of Directors.  He has extensive management experience in overseeing complex business structures gained by over 20 years of international private banking. He holds a BSc in Biology from Augustana University and a diploma in International Trust Management from the Society of Trust and Estate Practitioners (STEP). Both of his children attend White Rock Christian Academy and is actively involved in the community through a number of charities with a focus on our youth.

Take the next step

PLAN A VISIT REQUEST A TOUR APPLY NOW CONTACT US